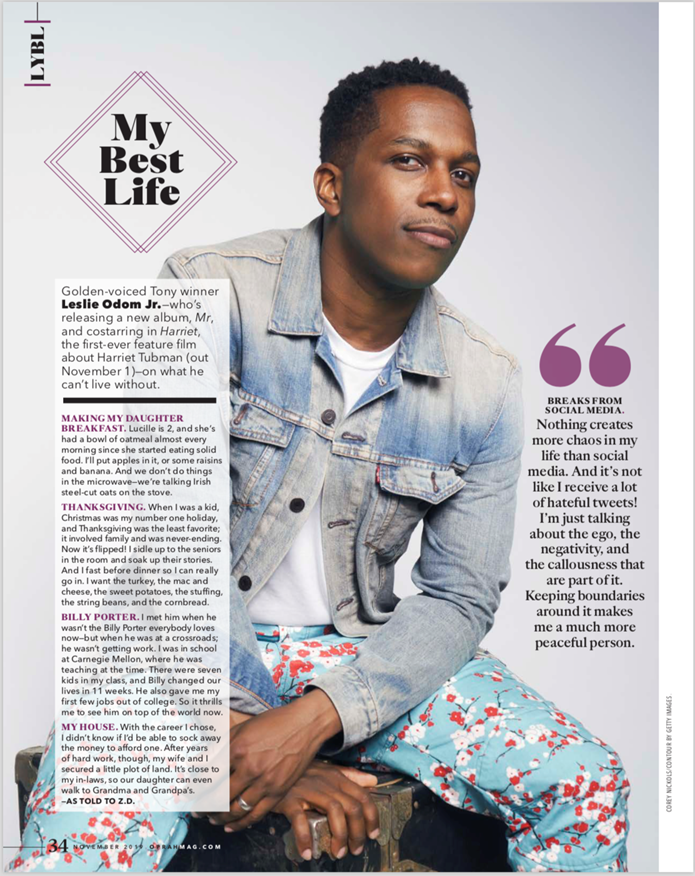 Leslie is starring in that new movie "Harriet" that is out soon. He's also won a Tony award for his starring performance in "Hamilton", he is touring now, has a great song out "Under Pressure", an upcoming CD, and has been on a slew of favorite tv shows. Here's New Kid For Real "Own Her" Raised in the South Central district of Los Angeles, Yolanda “YoYo” Whitaker’s big break came when she appeared on Ice Cube's 1990 debut, “AmeriKKKa's Most Wanted,” duetting on "It's A Man's World," representing her gender in admirable style. Her own debut “Make Way for the Motherload” introduced her confident attitude along with the formation of the Intelligent Black Women’s Coalition organization. Her songs “You Can’t Play With My YoYo,” “Bonnie & Clyde Theme” with Ice Cube and her feature on Brandy’s “I Wanna Be Down” remix with MC Lyte and Queen Latifah are classics.

As an actress, she has appeared in the Academy Awards-nominated film “Boyz N the Hood” as well as a number of television shows including ‘90s sitcom “Martin” where she portrayed the memorable, comical recurring character Keylolo. She also served as a co-host of VH1’s “Miss Rap Supreme.” In 2013, she founded the YoYo School of Hip Hop music academy where she teaches youth about arts and academics. With a commitment to educating our youth, YoYo is an Ambassador for the Black College Expo. The expo is an event that highlights over 50 of the 104 historically black colleges and universities. For more than seven years, YoYo’s “How to Get A’s in English Through Hip Hop” seminar has been a main feature during the expo.

YoYo also makes her mark on the airwaves as co-host of Café Mocha, the #1 nationally syndicated radio show for women of color, alongside Emmy award winner Loni Love and broadcast veteran Angelique Perrin. The Gracie award-winning show is heard in over 35 markets across the United States and on SiriusXM Channel 141. YoYo teaches women about health and fitness via her “Get Fit With YoYo” program.

YoYo is a proud new grandmother and mother of two beautiful, intelligent daughters. Kool & the Gang Look Back on 50 Years of Funk

A few years after a professional boxer relocated his family to Jersey City, New Jersey in 1960, his Ohio-born teenage sons formed one of the most renowned groups of all time with some neighborhood pals: The Jazz Birds. Doesn't ring a bell?
Read More

Kool & the Gang, officially launched in 1969, after performing for five years under various band titles, has influenced the music of three generations and, at the age of 49, the band has become true recording industry legends.

CONNECT WITH KOOL & THE GANG 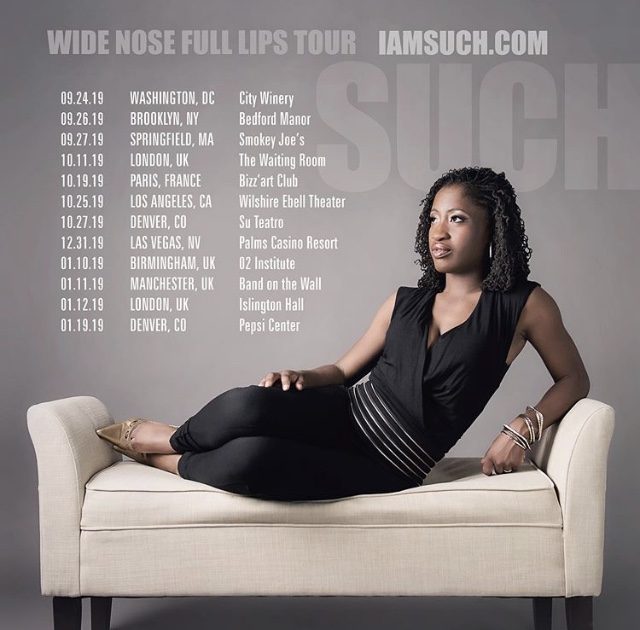 Here SuCh "Before Dark" 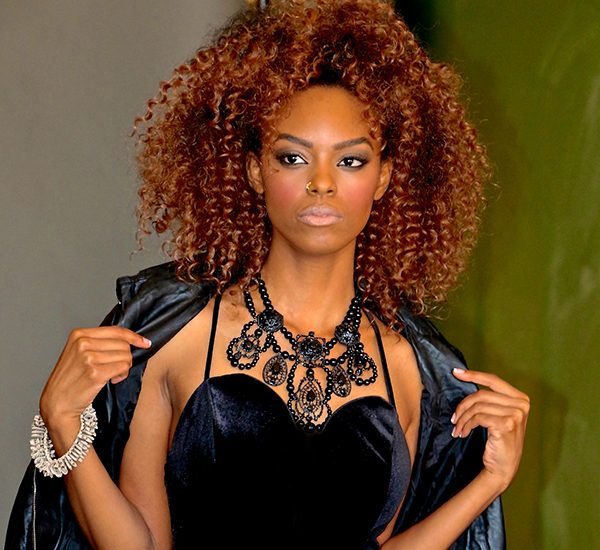 Sha Sha is from Oklahoma. She loves to feel what she's writing. Sha Sha's soul lives in R&B but she also loves Country, Pop, and Topline Melodies. Even though she is a young songwriter and singer, as you can see below, she has worked with multiple kinds of talent.

Producers Sha has worked with. Their first new studio album in 20 years "The Last Word" is available now, featuring the single "Above The Law"

The O'Jays are touring history, a connection to an era and a sound that formed the soundtrack for the lives of several generations. The O’Jays are still hitting the road with the same electrifying energy they’ve had for over 50 years.

Walter Williams and Eddie Levert first met when they were the ages of 6 and 7 respectively. As teenagers in Canton, Ohio, they formed a band originally consisting of Eddie Levert, Walter Williams, William Powell, Bobby Massey and Bill Isles. In 1963, the band took the name "The O'Jays" in tribute to Cleveland radio disc jockey Eddie O'Jay. Several members have changed, but the core, original lead singers Eddie Levert and Walter Williams, continue to front the group.