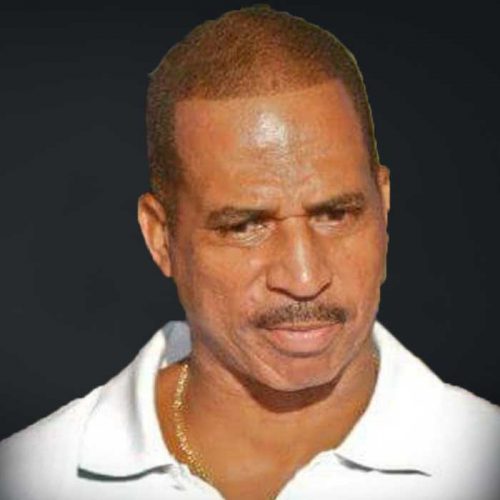 Ken Wilson started his career in music at Arista Records where he coordinated the agendas of the Distribution, Sales and Marketing Departments.

There he worked with acclaimed artists such as Whitney Houston, Whodini, Aretha Franklin, and Kenny G.

Wilson later continued his journey on to Columbia Records where he served as Senior Vice President of Radio Promotions. He became responsible for the success of artists such as Mariah Carey, Maxwell, LL Cool J, George Michaels, and so on…He then went on to MCA Records as President of Black Music where he oversaw the day to day operations in the black music division. Wilson signed KC & JoJo of Jodeci, Rahsaan Patterson, Anthony Hamilton, and was a key coordinator to the success of Mary J Blige’s “Share My World” album along with the success of New Editions “Home Again” .

Ken Wilson’s reputation then landed him at J Records where he reported directly to Clive Davis as Senior Vice President of Urban Radio Promotions. Once again, Wilson played a key role in the success of artists such as Alicia Keys, Luther Vandross, Fantasia & Jamie Foxx, Ruben Studdard, to name a few…As time passed, Ken redirected his expertise serving later as Senior Vice President of Urban Radio Promotions at Warner Bros. Records. There, he was responsible for urban radio airplay and marketing efforts while managing budgets and overseeing field staff. He was instrumental in the careers of Eric Benet, Seal, Mike Jones & V.I.C. Currently with Moonridge Entertainment International, Ken Wilson is continuing to elevate well known and new up incoming talented artists.