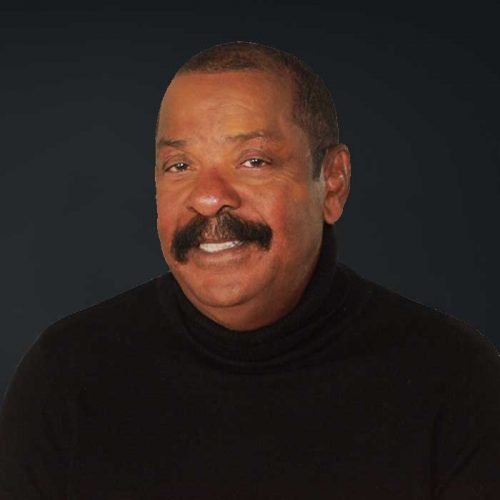 Eddie Sims who is known to many as “Sid Vicious”, co-managed the careers of powerful brilliant artists such as Bob Marley, Johnny Nash, Jimmy Cliff and Peter Tosh.

During this time, Eddie traveled the world with such artists and became instrumental in the success of these undeniable treasures that we now refer to as Icons.

As he moved onward and upward in his career, Eddie became the "first director of Urban Promotion" for Sony/Columbia Records. Here Sims had a key role in distribution of acts and established an incredible ability to secure radio air play as he oversaw his field staff while promoting and marketing the careers of well known acts such as Earth Wind & Fire, The Isley Brothers, Boss Skaggs, Pink Floyd, Minnie Ripperton, The O’Jay’s, Bill Withers, Cheryl Lynn, and Denise Williams to name a few… Once again Eddie was held responsible for the amazing success of these National Artists as they catapulted and won numerous Gold and Platinum Records.

Now well known and respected as one of the “Top Dogs” in the business, Sims ventured out and began his own company where he co-managed and marketed artists such as The Emotions, Betty Wright, 9.9, Richard Dimples Fields, Gloria Gayner, etc…Currently, Sims is continuing his marketing, promotion, and management skills with such hit artists as Genuwine, Beyonce, Sade, Lyfe Jenning, Alicia Keys, Seal, Mario, Organized Noise, Lenny Williams, Jamie Foxx and Ryan Leslie just to name a few. With his new company Moonridge Entertainment International, Sims is focused on bringing many new talented artists to light.